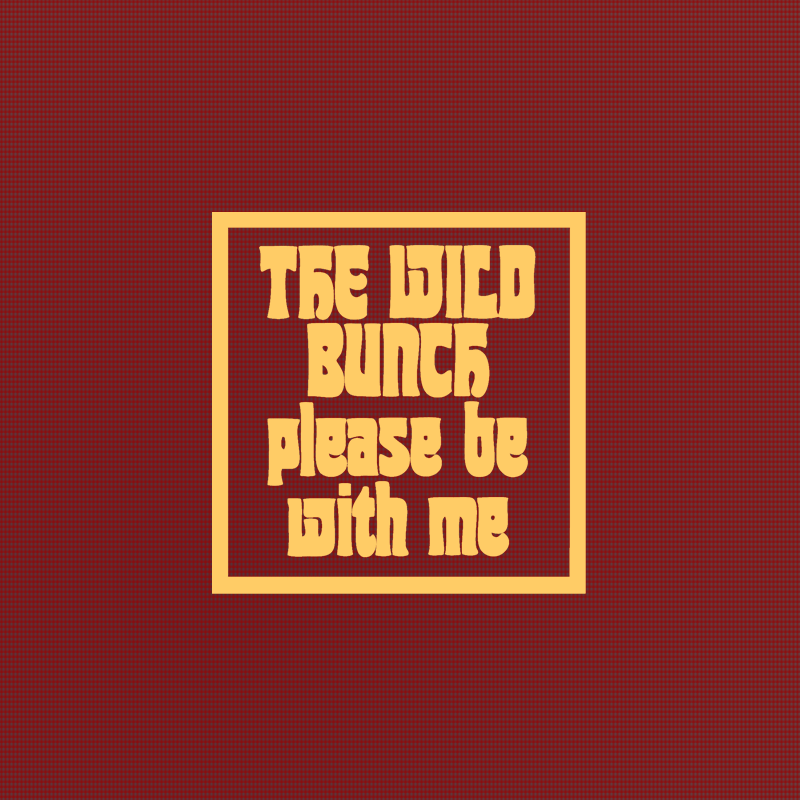 Please Be With Me 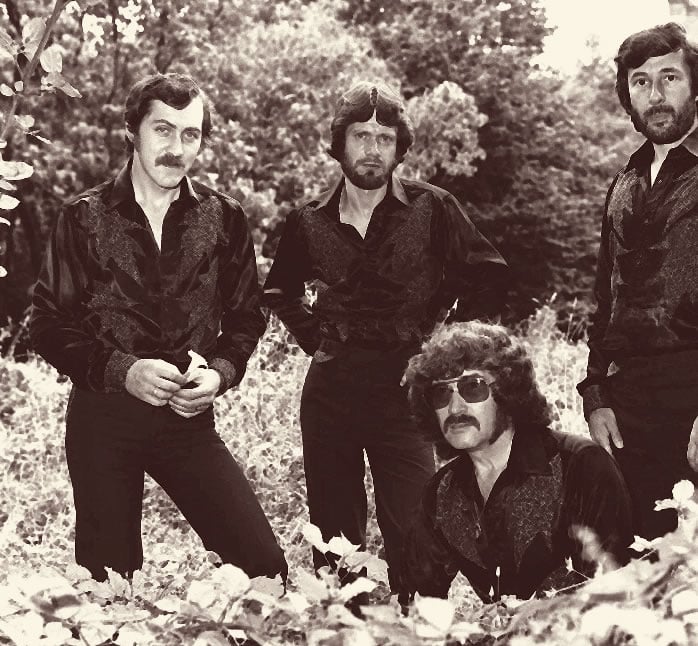 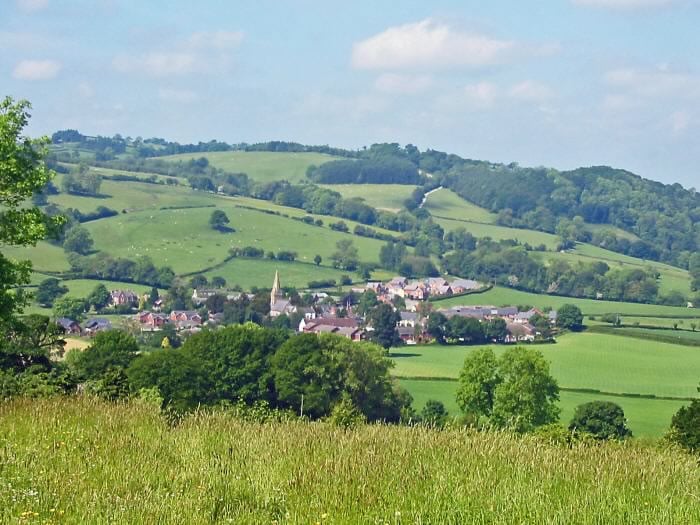 During the week we were recording the Wild Bunch ‘Please Be With Me’ album we stayed at a bed and breakfast, whose address I never noted. It is very likely tucked away somewhere within the rows of houses of Castle Caereinion to the left-centre of the photograph.

I did not note where the Studio was located either, but it looked as if it could have been in the middle of the countryside shown in the background of the picture. When we looked out through the panoramic windows of the main recording room, all we could see were green fields and trees. To my mind, this was very conducive to creative activities such as putting an album together.

That week now seems like part of a distant magical period in my memories.

As part of a touring British country band, it was the only time that I actually worked on a professionally produced album released on an official recording label. I am grateful to both Rod Harrison and Rusty Douch for being given the opportunity to work, tour and record with the Wild Bunch.