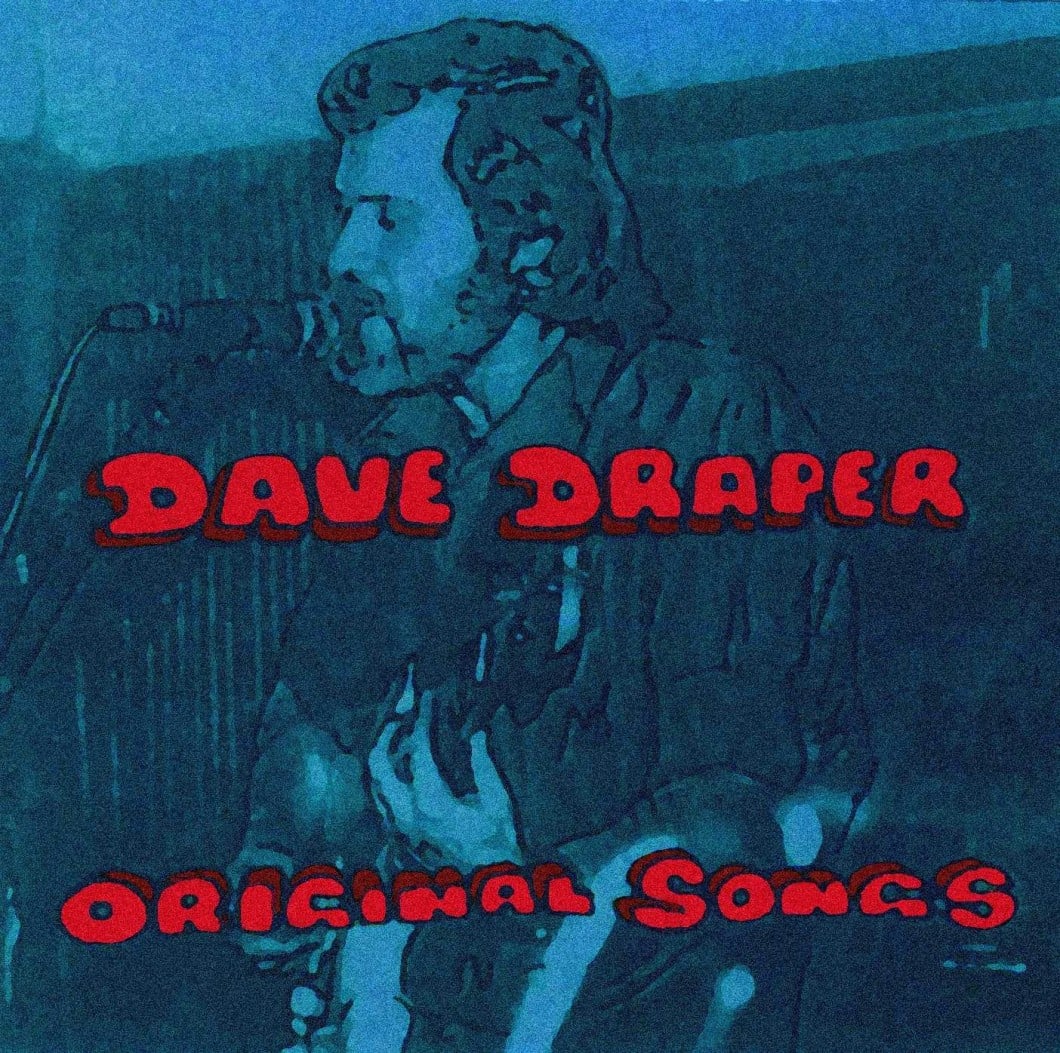 This selection of original song sketches was a home recording that I produced in several separate sessions centred around January 2011.

The tracks for each song were laid down in one take after a one-off trial run-through of each. This was in order to retain spontaneity and the original character, feel and mood of each song.

I used the hyper-inflated default effects supplied on my multi-tracking recorder for the vocals and instrumentation, providing plenty of atmosphere for my purpose and boosted the tones and volumes of the instruments, particularly the bass, imparting bags of drive and energy for my performance but was unable to adjust the sound levels on several of the songs afterwards, which had become somewhat distorted and bass heavy. Fortunately support from cubecolour hosting has ameliorated this situation with some restorative mastering.

The lyrics for News Bulletin were written in April 2010. The music was revised in December 2010 with a key change and a tempo shift giving the tune a more rhythmic funky feel.

The other eight songs in this selection were written, arranged and composed without collaboration and all ten songs were recorded on a BR900CD Roland Boss digital multi-tracking recorder. Googling Roland BR900 will call-up a display of images and information on the equipment.

I’m not a genre purist, leaving me free to draw my inspiration from a universal pool that has no boundaries or restrictions and therefore allows me far greater scope to write and compose in any style that feels appropriate and comfortable at the time.

Overall, this selection contains a very varied mixture of musical styles, keys and tempos. I’m not a professional technician or recording engineer and these recordings are of an experimental nature, suitable more for reference than as a quality audio showcase.

The recordings were made using headphones, and I would recommend listening to them via ear-enclosing headphones to gain the fullest benefit from the resulting tonal qualities together with the spatial and stereophonic effects of these songs.

Song Selection at a glance: